The introduction of the new translation of the Roman Missal is not just a chance to learn new words, but will hopefully be an opportunity to come to a deeper understanding of the Mass.

After communion, all in the assembly are invited to engage in silent prayer, or a thanksgiving hymn can be sung.  The Liturgy of the Eucharist then concludes with the Prayer After Communion.  The Concluding Rites then bring our celebration of the Mass to a close, sending us forth to proclaim the gospel to the world.

The Concluding Rites of the Mass typically include a blessing and a dismissal of the people.  The dismissal contains some new forms which previously did not exist.  Before the latest edition of the missal, the Latin edition had only one dismissal, “Ite, missa est.”  In the new translation, this is conveyed in English as “Go forth, the Mass is ended.”  The current translation guidelines, which insist on a word-for-word translation, would have resulted in this one form of the dismissal being included in the new English edition.

In 2008, three new options for the dismissal were added to the Latin edition of the Missal.  This was one recommendation from the 2005 Synod held in Rome for the Year of the Eucharist.  The desire of the synod bishops was to communicate more clearly the fact that we are sent forth from the Eucharist to be Christ to the world.  These were added to the Latin edition, and subsequently translated into English for our new edition of the missal.  The four forms for the dismissal are now:

Go forth, the Mass is ended.
Go and announce the Gospel of the Lord.
Go in peace, glorifying the Lord by your life.
Go in peace.

And then, motivated by the word, and nourished again by the Body and Blood of Christ, we can boldly and courageously move out into the world, responding fervently with the words, “Thanks be to God.” 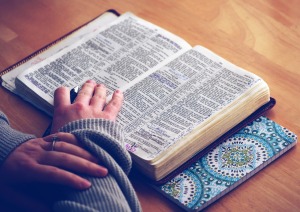 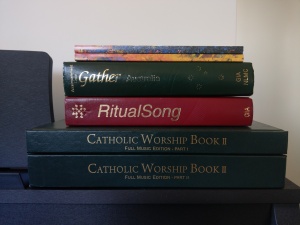 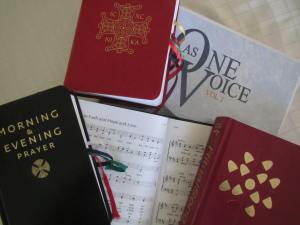